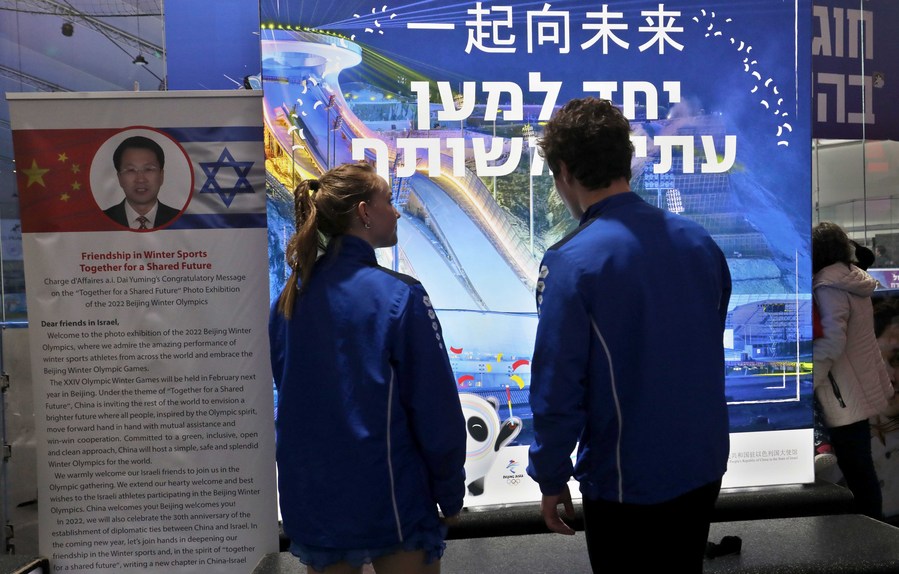 A photo exhibition themed “Together for a Shared Future” was held in Holon, central Israel on Thursday, wowing Israeli visitors with the charm of the upcoming Beijing Winter Olympics and sports. winter.

The exhibit was held at Holon’s Ice Peaks, an indoor figure skating arena as well as a training base for Israeli Olympic Winter Games athletes.

Key elements of the 2022 Beijing Winter Olympics, including cute images of Bing official mascots Dwen Dwen and Shuey Rhon Rhon, Olympic Winter Games venues, as well as stunning performances by sports athletes from winter from all over the world, were on display at the exhibition.

â€œUnder the theme ‘Together for a shared future’, China invites the rest of the world to envision a better future where all, inspired by the Olympic spirit, move forward hand in hand with mutual assistance and win-win cooperation, Dai Yuming, acting charge d’affaires at the Chinese Embassy, â€‹â€‹wrote in a congratulatory message for the exhibition. 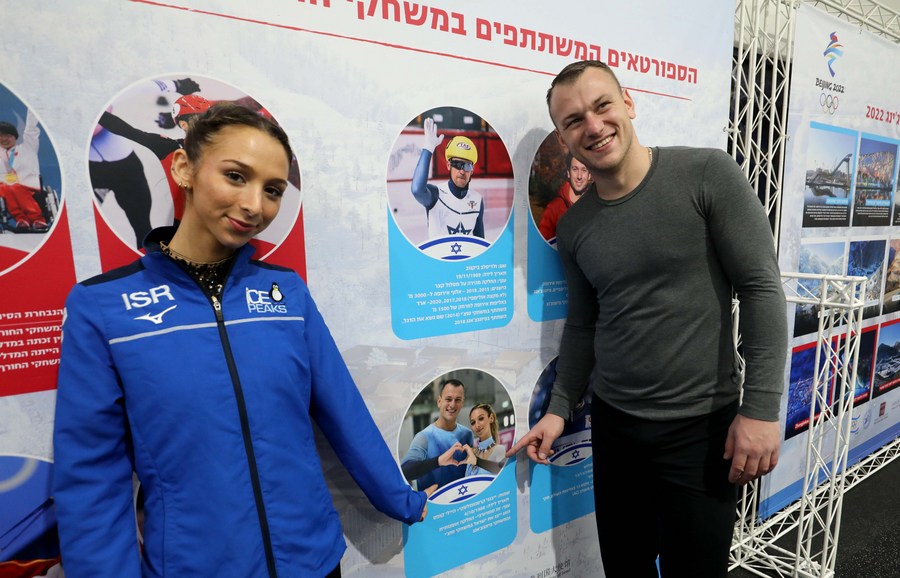 The Chinese diplomat also expressed his best wishes to Israeli athletes competing in the Beijing Winter Olympics, adding that China will embark on a green, inclusive, open and clean approach and host simple, safe Winter Olympics. and splendid for the world.

â€œThe Olympics are a bridge to connect athletes and people of different nations and races,â€ Yael Arad, president of the Israel Olympic Committee and Israel’s first Olympic medalist, told Xinhua.

â€œIsraeli athletes will compete in alpine skiing, figure skating and short track speed skating at the Beijing Winter Olympics,â€ Arad said, adding that she was happy that Israeli athletes had the opportunity. to “make their dreams come true” in Beijing. 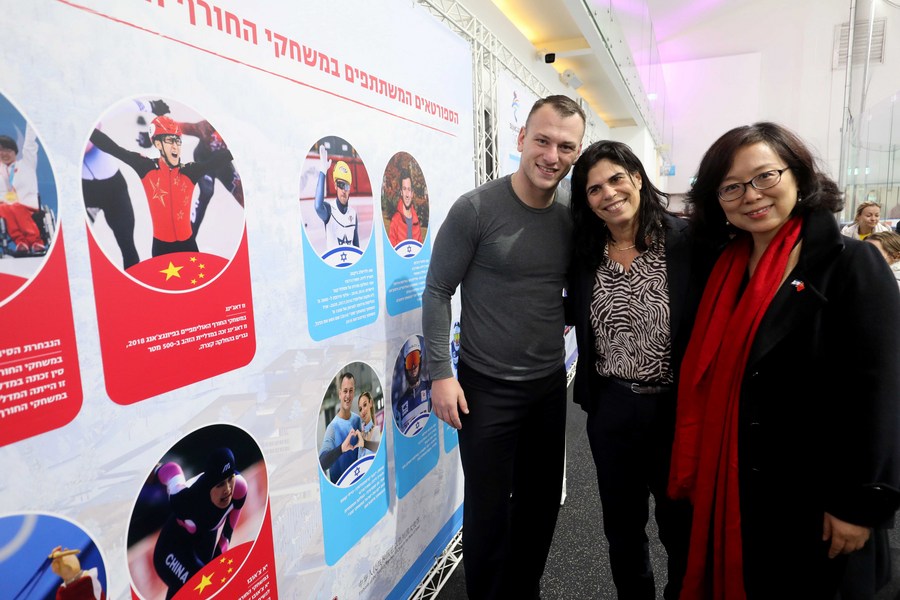 The exhibition was organized by the Chinese Embassy in Israel and the Chinese Cultural Center in Tel Aviv in cooperation with the Israel Olympic Committee and the Israel Ice Skating Federation.

The Beijing Winter Olympics will take place from February 4 to 20, 2022, followed by the Paralympic Winter Games from March 4 to 13. Beijing will become the first city in the world to host both the Summer and Winter Olympics.