Miura entered the final day of the men’s competition in first place after scoring 94.96 in Friday’s short program, edging 17-year-old Malinin by three spots and 8.88 points.

The junior world champion, however, was a cut above in free skating. Malinin thrilled the crowd with his now iconic quadruple axis en route to 194.29 for the segment and a total of 280.37. Miura was second in the free skate, adding 178.23 for a total of 273.19.

Cha Jun Hwan of South Korea, second in the short program, was third at 264.05.

“I gave the best possible performance,” Miura said. “I gained enough strength to take off properly for my quadruple jumps in the second half. I want to correct my mistakes for the next competition.”

In the women’s competition, reigning world champion Kaori Sakamoto from Japan won the short program with a score of 71.72.

The Beijing Olympic bronze medalist finished the segment just ahead of 15-year-old world junior champion Isabeau Levito of the United States, who scored 71.30. Another American, Amber Glenn, was third in 68.42. 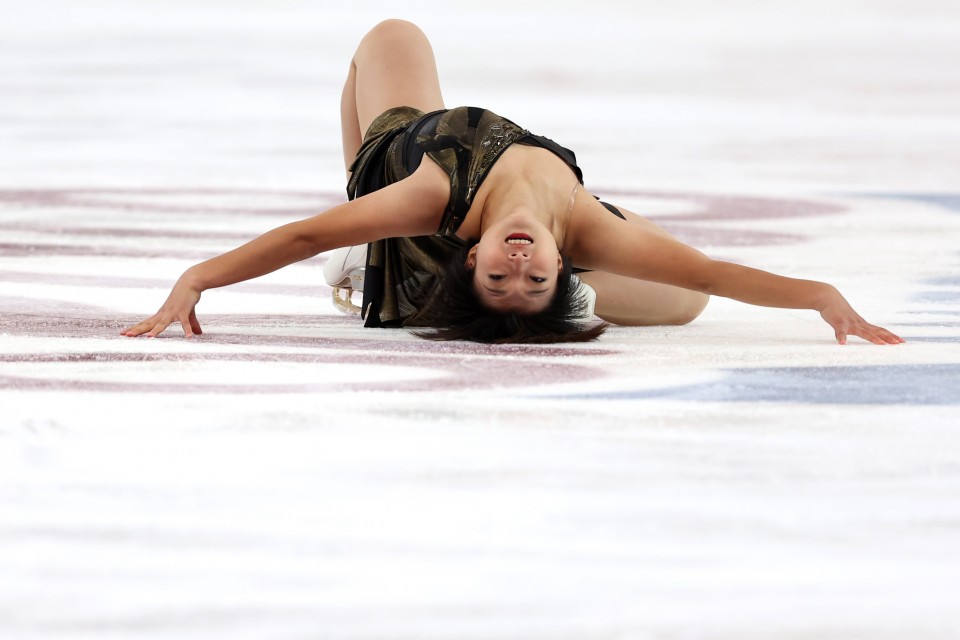 “I feel like I’ve reduced my mistakes as much as possible,” Sakamoto said. “I thought I wouldn’t get to 70 points, so I’m glad I got there. I have to change my mindset for free skating.”

In the rhythm dance of the ice dance competition, Americans Madison Chock and Evan Bates finished first at 82.63, while Japan’s Kana Muramoto and Daisuke Takahashi were fifth at 69.67.

Figure skating: Yuma Kagiyama out of Grand Prix series due to ankle injury

Figure skating: Uno and Sakamoto are the main hosts of the Japan Open