The Morris County Park Commission skating program at Mennen Sports Arena is honored by national organization Learn to Skate USA, which ranked it #1 in New Jersey.

“Being recognized by Learn to Skate USA for Arena’s Learn to Skate program is a testament to the dedicated professional skate instructors, arena staff and participants who will benefit from learning a skill that will enable low-impact physical activity for a lifetime,” said David Helmer, executive director of the Morris County Park Commission. 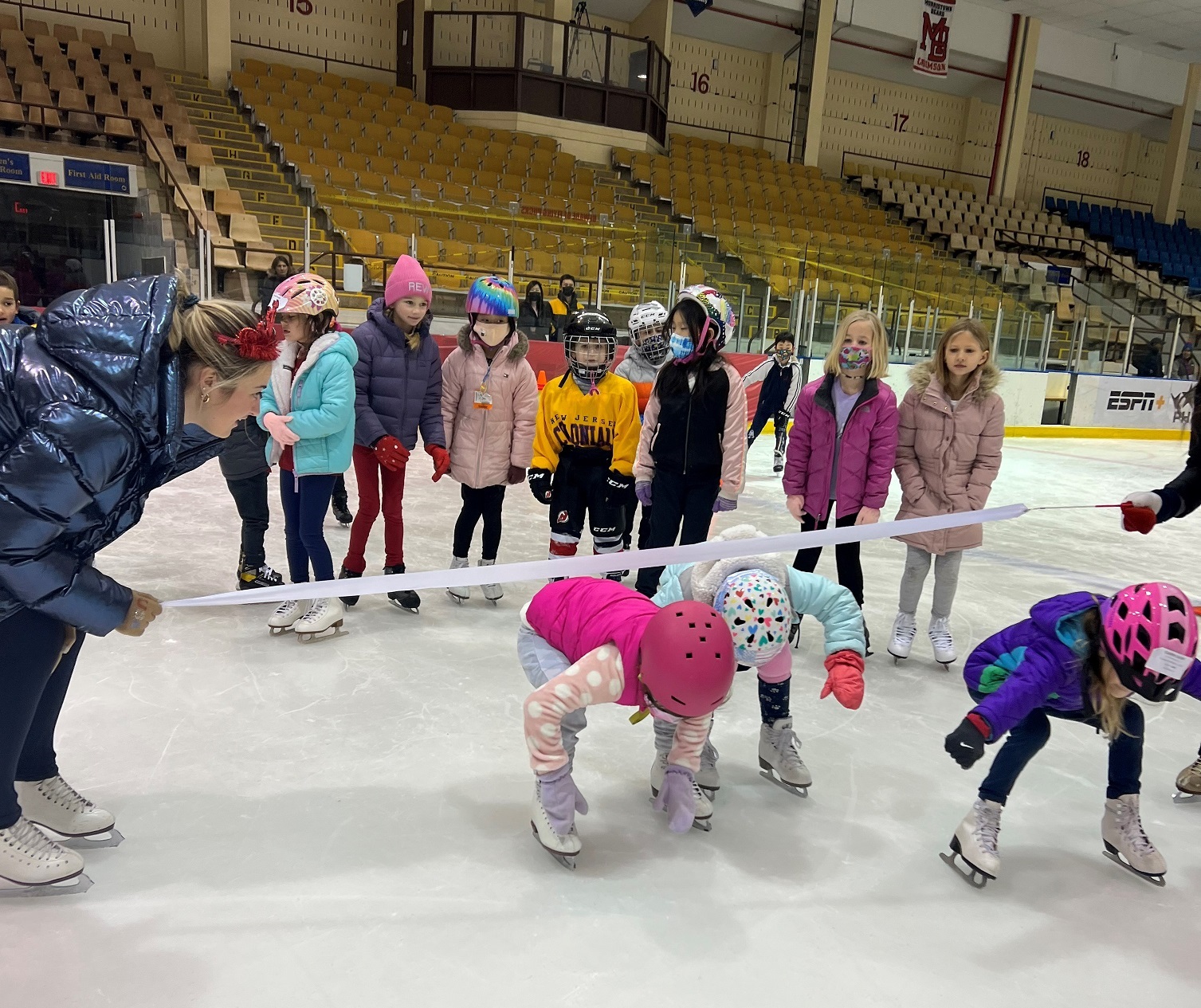 Learn to Skate USA is a globally recognized educational program that promotes skating nationwide. It is supported by US Figure Skating, USA Hockey, and US Speedskating, as well as Special Olympics, the Professional Skaters Association, and the US Ice Rink Association.

Learn to Skate USA offers a standardized curriculum designed to help skaters of all ages and abilities master the basics of ice skating through specially formulated courses for preschoolers, older children, adults and skaters. disabled.

Mennen Sports Arena now receives over one million visitors a year and has hosted everyone from National Hockey League players and Olympic champion skaters to world-class tennis players and pop music stars. during the many events organized in almost 50 years of activity.

Learn more about the Mennen Arena at MorrisParks.Net.