Hockey Australia is delighted to announce that Jennifer North has been appointed Chief Commercial Officer (CCO).

North comes to Hockey Australia (HA) after 11 years as Chief Executive of the Australian Academy of Cinema and Television Arts (AACTA), where she was responsible for corporate partnerships, government funding, marketing, communications, memberships, broadcast and content licensing and major events. .

“The commercial director is a crucial position within organization and in our leadership team and we are thrilled to have someone of Jen’s caliber and experience,” said HA CEO David Pryles.

“The role encompasses a range of areas, leading our business, communications, digital, marketing and events operations.

“Jen is passionate about sports, she has developed an exceptional skill set during her studies and professional career to date and we are truly excited about the positive impact she will have on growing and promoting the sport. hockey in Australia.” 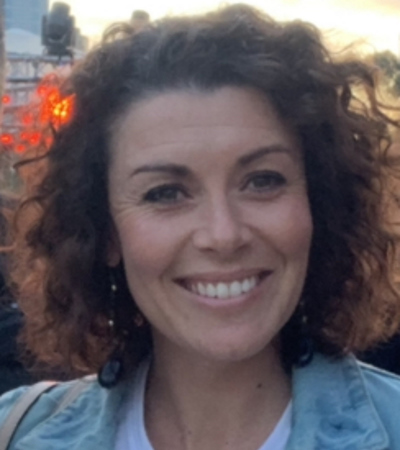 After spending part of her teenage years in Brussels, North played hockey in the Belgian capital and remembers going to see the Hockeyroos in action there.

Going forward, she will play a vital role in the growth and popularity of hockey and in continuing the rising profile of the sport.

“I am delighted to have been appointed to this position. I am confident I can bring a fresh perspective, creativity and contribute to the continued organizational success of Hockey Australia,” said North.

“During my 11 years as Chief Executive of the Australian Academy of Film and Television Arts, I have strategically expanded all areas of business activity with a central business objective to enhance existing revenue streams and generate new ones.

“I like to think of myself as a balanced analytical and creative thinker who has a solid understanding of business development and all of the major marketing, communications and events functions that are essential to driving cross-departmental strategies and driving revenue and a return on investment for stakeholders.”

“I’m really excited about the possibilities and potential of hockey in Australia and the direction it’s headed in.”